Modified nylon-reinforced PA has been studied in the 1950s, but industrialization was in the 1970s. Since the development of super-tough PA66 by DuPont in 1976, major companies in the world have developed new modified PA products. Western Europe, Japan, the Netherlands, Italy and other strong development of PA, Flame Retardant Nylon PA6 Granules, filled PA, a large number of modified PA placed on the market.

In the 1980s, the development of compatibilizer technology succeeded, and the development of PA alloy was promoted. PA/PE, PA/PP, PA/ABS, PA/PC, PA/PBT, PA/PET, PA/ have been developed in various countries around the world. PPO, PA/PPS, PA/I. Thousands of alloys such as CP (liquid crystal polymer) and PA/PA are widely used in automobiles, locomotives, electronics, electrical machinery, textiles, sporting goods, office supplies, and home appliance parts. 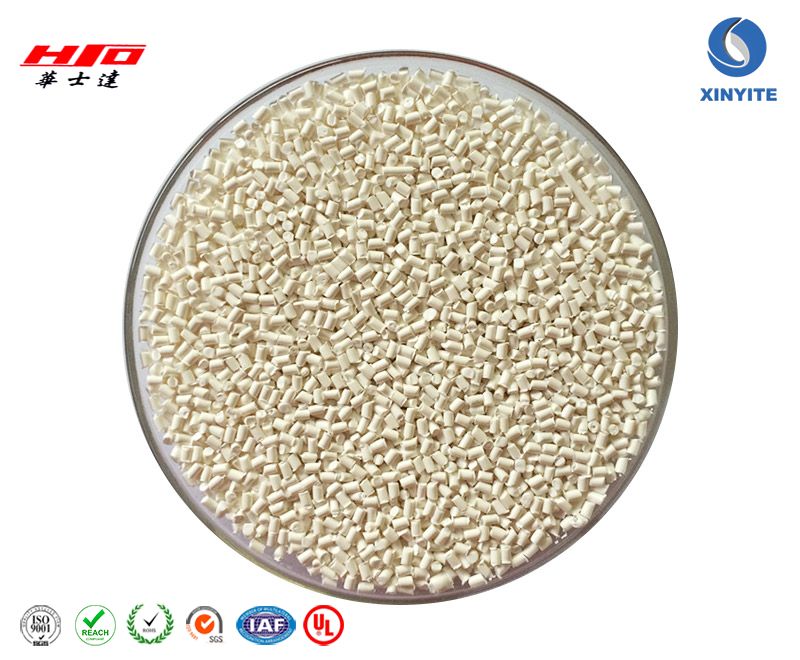 In terms of product development, it mainly takes high-performance nylon PPO/PA6, PPS/PA66, toughened nylon, nano-nylon, and halogen-free flame retardant nylon as the leading direction; in the application, the development of automotive parts and electrical components has made significant progress. Nylon PA6 Granules for Automotive Parts has been commercialized. The plasticization of such complex components is of great significance in terms of application. More importantly, it extends the life of components and promotes the development of engineering plastics processing technology.

Previous: Will you choose This Material for Safety Helmet?

Next: What Are Reinforced Nylon and Toughened Nylon? 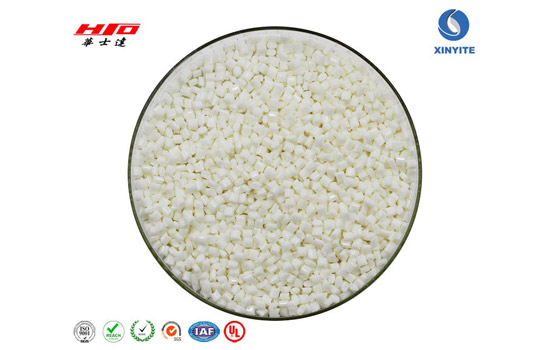 Will you choose This Material for Safety Helmet?
​In order to further improve the safety protection level of motorcycle, electric bicycle riders and car drivers. The demand for safety helmets surged for a while, and the demand for special materials for safety helmets also increased rapidly.
View More >>
How do Ordinary PC / ABS Alloys Evolve into Electroplated PC / ABS?
As people have higher and higher requirements on the decorative performance and functionality of automotive exterior parts.
View More >>